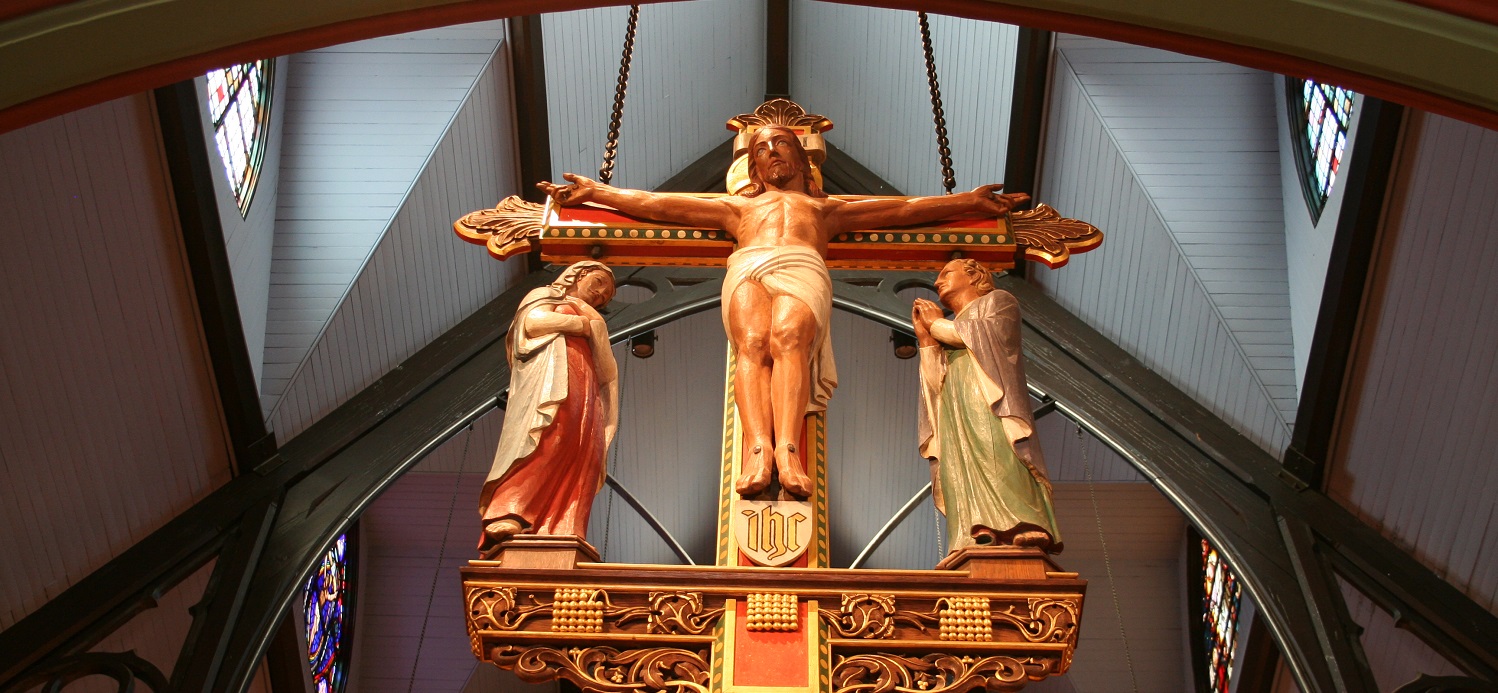 Anglicanism within the Catholic Church

The following excerpt is from the U.S. Personal Ordinariate website:

On January 1, 2012, Pope Benedict XVI established the Personal Ordinariate of the Chair of St. Peter for those groups of Anglicans in the United States who seek to enter into full communion with the Catholic Church.

This is the second Ordinariate created in light of the apostolic constitution Anglicanorum coetibus, the first having been created for England and Wales on January 15, 2011.

The Pope’s gracious response represents an important and exciting new step along the difficult path toward Christian unity.

Mount Calvary is a Roman Catholic parish of the Personal Ordinariate of the Chair of St. Peter. The fruit of Pope Benedict XVI's apostolic constitution Anglicanorum coetibus, the Ordinariate is a nation-wide diocese for Catholics from an Anglican/Episcopalian background who seek to preserve their Anglican heritage...